When one thinks of Belize, most likely the first thought to come to mind is the fabled Blue Hole, and the world’s second largest barrier reef, second only to The Great Barrier Reef in Queensland, Australia. But the tiny nation surrounded by its big brother to the north, Mexico and Guatemala to the west and south, is an eco-travelers, adventurer enthusiasts dream. Taking a closer look, there is more to Belize than meets the eye. 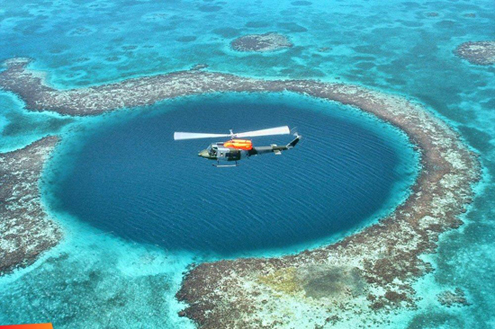 Recently, I got the chance to get my “Indiana Jones” on, and paid a visit to the land of magnificent Mayan pyramids, wildlife reserves, marine reserves, lush jungle, tall waterfalls, spelunking in caves, scuba diving, luxurious resorts fine dining in Belize City and San Pedro, and more. Belize is a country one must explore to truly appreciate. Belize is even an under-rated culinary mecca. 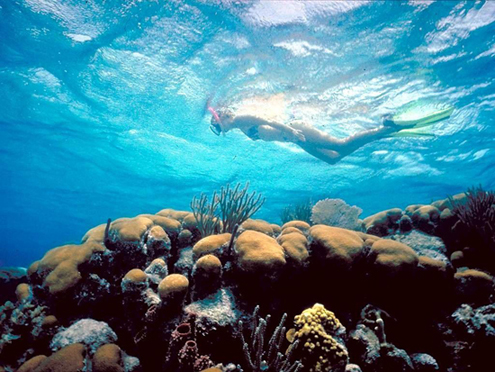 Don’t care to dive? Grab a Kayak from the Portofino Resort for a fifteen minute trip to snorkel ‘Mexico Rocks’, Ambergris Caye

From the Mexico-Belize border to the Belize-Guatemala border the distance is only 279 Kilometers or 175 miles, and from east to west 110 kilometers, a mere 68 miles wide, from the Caribbean Sea to the border of Guatemala.

Out of a total of four Coral Atolls in the Western Hemisphere, Belize boasts three of them. Drive a few miles in any direction and you’ll discover a new ecosystem. 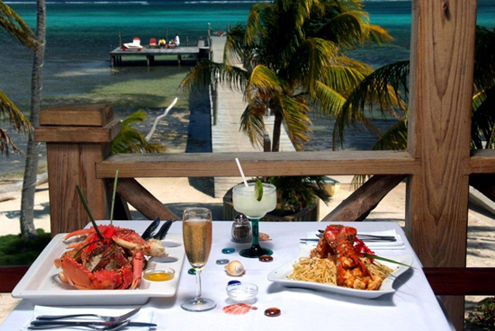 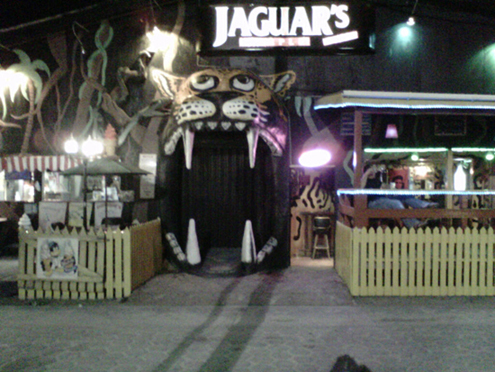 The first thing one notices about Belize is the attitude of its people. A wonderful melting pot of, Mayan, Creole, Caribbean, Chinese, and European cultures all blending together to form an open and tolerant society. A cavalcade of faces who are all gracious and friendly. The Belizean people understand that working toward a common goal is for the betterment of the nation. The whole is greater than the individual parts. Tourism must thrive for Belize to prosper, and its people embrace you with love from the moment you arrive at Belize International Airport.

Take the plunge – Repelling 300 feet down into the Black Hole Cave.

Hike two hours into the jungle to repel 300 feet off the side of a cliff into the Black Hole Drop, and have lunch in cave.

Chances are that you come to Belize for sun and beaches. For a lazy Caribbean beach vacation, Belize is as good as it gets. Famous for being a snorkelers and scuba divers paradise. Of course, diving over 100 feet into the deepest, deep blue hole imaginable is a must for scuba enthusiasts. The Blue Hole is rated as one of the top 10 ten scuba diving experiences in the world. A visit to the Mayan pyramids of Caracol brings you Mayan culture. 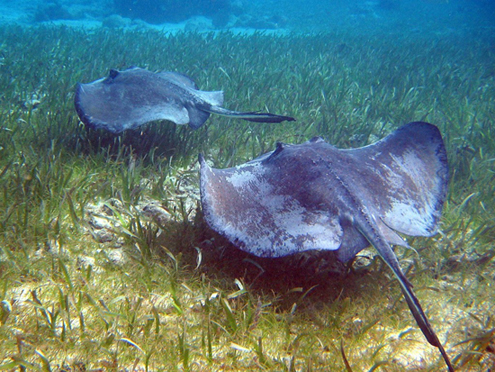